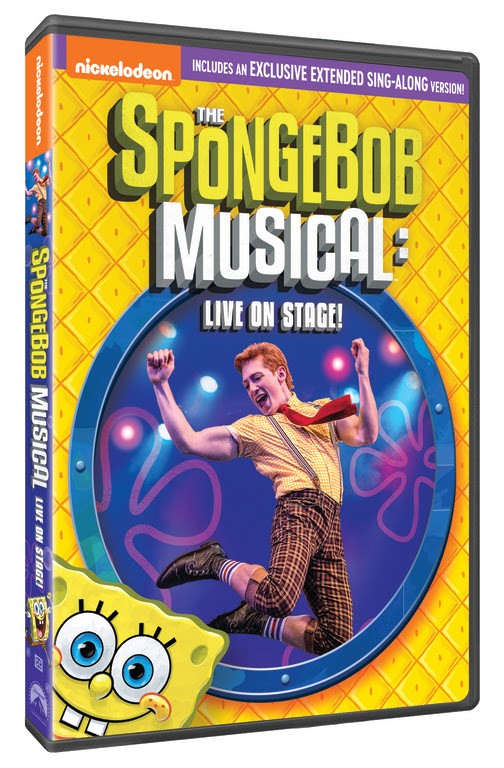 The SpongeBob Musical: Live on Stage! DVD will be available for the suggested retail price of $10.99 U.S. Pre-order your copy today on Amazon.

Are you a Spongebob Squarepants fan?