Frozen 2 opens this weekend and I’m excited. I’ve asked my son to go with me but he said, “mom, I don’t like Frozen anymore.” Insert sad face. I was really hoping that he would go with me to see it but it looks like I will be going alone.

With Frozen 2 debuting in theaters this weekend, I wanted to make a batch of Frozen 2 cupcakes that you can make for your child’s birthday. These cupcakes are super easy to make even the homemade icing.

Have you made plans to go see Frozen 2 this weekend with your kids? I wanted to take my son to see it this weekend but he said he didn’t want to go with me. I’m a bit sad because he loved Frozen. He used to watch it on a daily basis for several months. Now, not so much.

Is your child a Frozen fan? Make them these Frozen 2 cupcakes for their next birthday party. 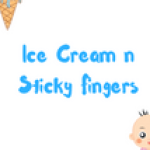 Christy has three children. She has over 22 years of parenting experience, including parenting as a young mom, a single parent, and dealing with chronic illness/pain. When she isn't writing, you can find her coloring, playing Candy Crush, and listening to Taylor Swift. 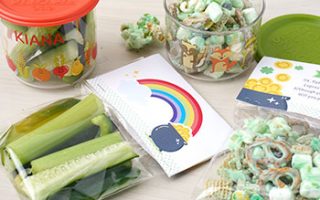 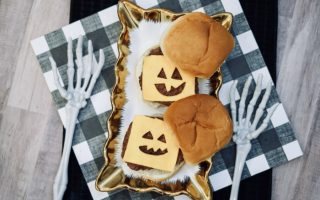 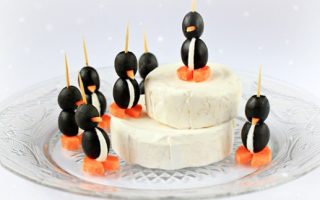 10 Healthy Treats to Get You Through the Holidays

We use cookies to ensure that we give you the best experience on our website. If you continue to use this site we will assume that you are happy with it.OkPrivacy policy