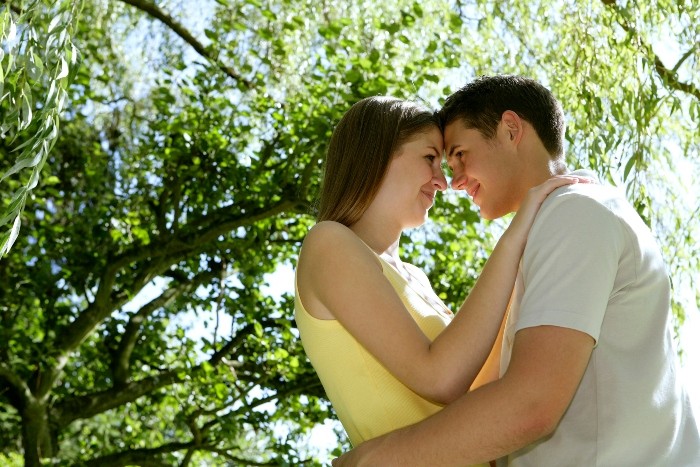 Does your teenager pay attention to red flags in teenage dating. The teenage years are hard enough, but throw dating into the mix and things become even more complicated. If you’ve ever dated as an adult, you can imagine how much trouble a teen might have. Dating teens not only have the regular dating issues we all have experienced, but they also have the addition of raging hormones and little life experience to help them navigate the waters of the new dating pool. As a parent, you must let them make their mistakes but it is also your job to keep them safe.

That is the reason that you should always keep these 8 red flags in teenage dating in mind when your teens begin dating.

One of the first indicators that something is wrong in any relationship is often a drastic change in the behavior of the person being abused or mistreated. This can include secluding themselves more than normal, changes in sleeping patterns, changes in eating behaviors, or even a change in interest of activities they once loved.

Fighting often is usually a strong signal that something has gone wrong somewhere. Usually, it means that one person is trying to run the other over with their opinions, expectations, or demands. It could also indicate a passive-aggressive environment in the relationship.

Controlling behavior is often the next step in any abusive relationship. This one is often hard to see at first and may take you a while to confirm. Examples of this can be constantly on the phone with each other beyond what is normal for your teen, changing their clothing style, checking in with the other before going anywhere or doing anything, and so on.

Bruises or Other Unexplained Marks

Finally, the pinnacle of red flags in teenage dating that you will want to look for are bruises and other unexplained marks. Often your teen will not make it easy for you to notice these. Instead, they will often try to cover them by suddenly wearing long sleeves and such.

The truth is that you know your child better than anyone on this planet and as their mother or father, your gut will often let you know when something is wrong. While this is never enough to accuse someone, it is enough for you to start sitting up and paying attention. Use the gut feeling to open the lines of communication with your teen so they are not too terribly put out if you do need to step in.

It is important to remember that these situations in teenage dating can be incredibly dangerous. They are dangerous even when grown adults are involved, but for teens who often do not know how to control their emotions, it can be even more so. Most importantly do not get caught up in who the aggressor is in the relationship is, but focus on helping your teen get out of the abusive relationship. Both teen girls and teen boys can be just as abusive as the other. We tend to hear more about boys abusing women though since most males are often ashamed or embarrassed to admit it. Finally, it is always your job to do what you feel is best for your teen and to keep them as safe as possible; even if this means you must force an end to the relationship.

Don’t be afraid to reach out to the Domestic Violence Support Hotline if you or someone you know is trapped in an abusive relationship.

Have you been in an abusive relationship? Has your teenager? Did you recognize any of these 8 red flags in teenage dating?