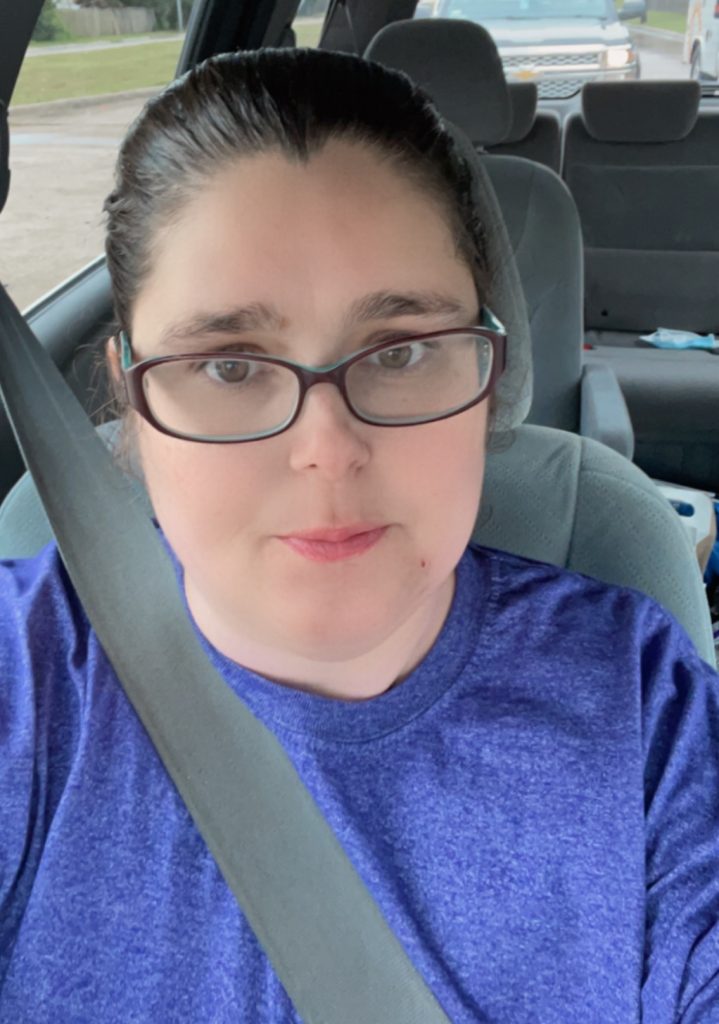 In 1999, I was headed to take my daughter to the doctor. However, we never made it to that appointment because we were involved in a car accident. I was rear-ended and remember briefly blacking out for a minute. I’m not sure if I hit my head on the steering wheel or just blacked out from whiplash since I do remember looking in the rearview mirror prior to the accident happening.

Thankfully, we weren’t seriously hurt; however, I did have some complications from it and I went to the doctor later that evening. I started feeling achy and sore several hours after the accident. From what I remember, the E.R. doctor didn’t find anything and most likely my injuries were soft tissue. Soft tissue injuries take time to heal but also make things complicated when it comes to getting a long-term diagnosis. Here are a few things that I wish that I thought of when I hired a personal injury lawyer.

If you are in a car accident, you should always seek immediate treatment for injuries even if you only have mild side effects. Damage can happen to your neck and spine without you potentially have any symptoms. Like I mentioned above, I did go to the emergency room for immediate treatment. Then I started getting care from a chiropractor. I’m not 100% sure that I made the right decision in receiving care from a chiropractor because I did end up with long-lasting effects.

Don’t Take No for An Answer

Never stop treatment or search for answers to your problems. You don’t want the doctor to dismiss your concerns and run into problems later down the line. The orthopedic dr dismissed me saying that I was young and would heal even though I had a chunk, of what doctors now think is scar tissue. My back problems from the car accident improved but I wasn’t 100% back to normal. I would still get aches and pains if I did too much. I regret letting that doctor dismiss my concerns about my back because 15 years later I ended up having major back problems in the areas that were injured. The statute of limitation is well up and there is nothing else that I can do to receive further compensation. I’m now responsible to pay for treatment whether it is through private or state insurance plans.

When you are young and involved in a car accident, the last thing that you are thinking about is the long-lasting effects. In my 20s, I never gave much thought to my injuries turning into a disability. Since my son was born 10 years ago, my back problems took a turn for the worst. My son was born via a c-section and during my pregnancy, I suffered from extreme pelvic pain. After returning to work, I noticed that the tasks that I had to perform at work were causing me additional pain and I had to seek out treatment again. I was eventually laid off because my restrictions were too strict and finding a new job was difficult because one item in a job description disqualified me. Yet, the disability judges didn’t see it that way but that is a story for another day.

But just because you don’t receive disability from the government, DOES NOT MEAN YOUR DISABILITIES AREN’T REAL. But as I mentioned, there are a few things that I wouldn’t have done in my 30’s like get a Bachelor’s degree only to end up with disabilities that interfere with working. I’m stuck with debt that I can’t pay.

A car accident can leave you with long-term side effects. Even though I hired a personal injury attorney, they encouraged me to settle because an insurance company doesn’t want to leave a claim open for long periods of time. This makes it difficult to gauge how much your injuries are worth and how much you should be compensated. My compensation only covered back medical expenses, lawyer fees, and the little bit that I walked away with. While my accident wasn’t life-threatening, it still costs me every single day.

Have you ever had to hire a personal injury lawyer after a car accident? Can you think of anything else that I might have missed?