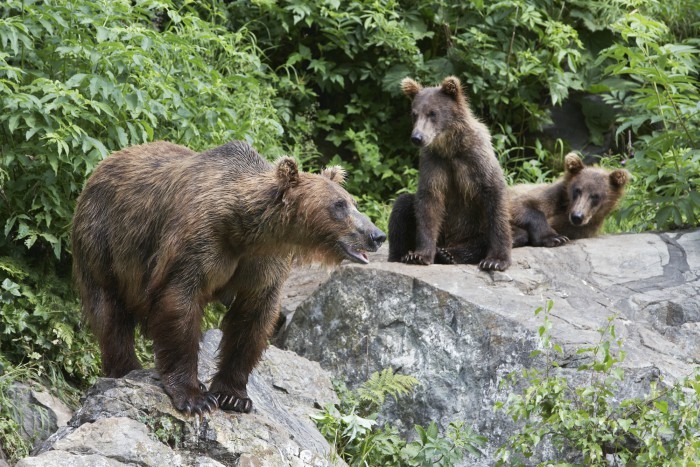 4 Animals You Could See in Yellowstone