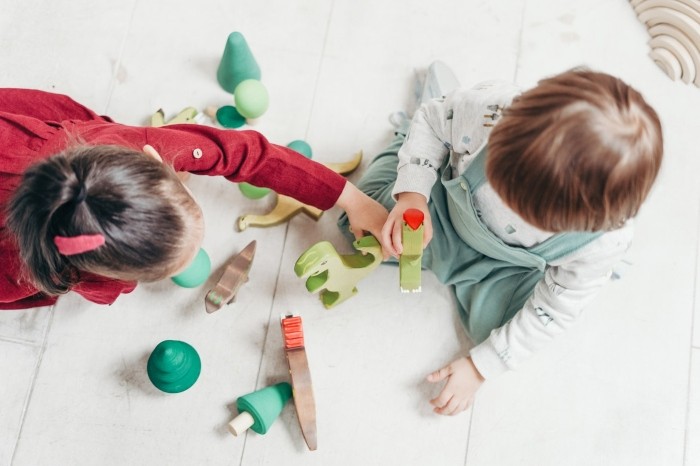 Toddlers between 18 to 2 years old, start teething again but is it causing your child to wake up at night? This is the age that their two-year molars start emerging and it can cause night waking. They are large teeth compared to the other teeth that have previously erupted and tend to be painful until they break the gum surface. During this phase of teething, the best thing that you can do is to keep them as comfortable as possible until the teeth break through the surface of the gums.

Are Two Years Molars Causing Your Child to Wake Up at Night?

Is Night Wakings a Result of an Ear Infection?

Dr Iqbal Karbanee states that both teething and middle-ear infections present with symptoms that are non-specific. The symptoms of toddler teething and ear infections have relatively the same symptoms and it can be hard to tell the difference. While it is possbile, that your child is only waking up at night can point to an ear infection or teething. Typically, you can look in their mouth and sometimes see the two year molars just beneath the surface of the gums or even feel them. However, during the early stages, it can be difficult to tell the two apart.

If your child is normally a good sleeper and has started waking up at night, you can take your child to the doctor to rule out an ear infection especially if they are running a low-grade fever.

Does Your Child Have a Cold?

Colds are often present when a child is teething too. A cold can make it difficult for your child to breathe at night and congestion can cause the Eustachian tube to close. A blocked eustachian tube causes air pressure in the middle ear to change from the pressure on the outside of the eardrum. This can damage the ear and cause pain for the child. It is best to see an Ear, Nose, and Throat doctor if you do suspect eustachian tube disorders. Even in a young child, there are plenty of treatment options available to improve symptoms.

If our child is indeed waking up due to toddler teething, the best thing that you can do is treat the symptoms and be patient with your child. Typically, the night wakings will end once they get all of their two-year molars in.

Night waking can be frustrating especially if you have to get up for work the next morning. However, your child cutting their two year molars is just a phase and things can return to normal soon.